The company will deliver three oxygen concentrators for separate hatchery operations in Iceland.

OSI’s Grant Shannon attributes Samherji’s decision to purchase the OSI 7000s to their low maintenance and portability. “Samherji expressed that it prefers a dual blower system to a single blower alternating forward and backward rotation. We have heard similar comments from other customers. The benefit is that the blowers always turn it in the same direction, allowing the blower seals to seat better. This saves the customer from needing to change blower seals all the time.”

Samherji also cites the portability of the container as an advantage. “We hear that a lot from customers,” said Shannon. “Container fitted solutions save on installation time and investment in housing. If you ever need to move them, they are easy to pick up and move to a new location.”

Shannon stated that “OSI’s sieve beds operate at a maximum pressure of about 0.45 Bar. They are also compressed to about 0.50 Bar and designed to maximize the density in the contained space.  This means the sieve is not able to move, so it does wear as air is introduced and passes through it.”  Failures are rare and mostly caused when operators attempt to start the concentrator in colder than recommended temperatures.

Samherji has been interested in VSA Technology for its relatively large scale of production for some time. They liked the option of two blowers instead of one alternating forward and backward. The company is optimistic that its decision to install the new OSI 7000s will result in greater reliability and operational efficiency. 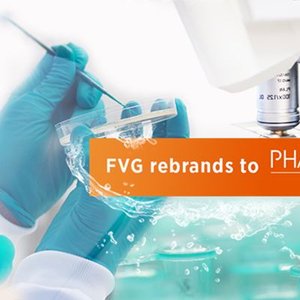