The research shows that most consumers believe the seafood industry has the potential to be sustainable and responsible, but this potential is not yet fully realized.

The Aquaculture Stewardship Council (ASC) has completed its most comprehensive consumer research to date, interviewing more than 12,000 consumers in 12 different countries about their perception and consumption of seafood.

Health is the first reason for buying seafood

In all 12 markets, health is the primary driver for consumers buying seafood, with Germany and France leading this trend. More than 80% of consumers agree that including fish in their daily shopping is important for health reasons. That trend is highest in Spain, with almost full consensus (96%), and lowest in the Netherlands, still with a strong consensus of 80%. However, consumers also love seafood for its taste, which was the second mention, and see it as a pivotal part of a well-balanced diet.

Huge potential to be a sustainable source of animal protein

The research shows that most consumers – between 75% and 89% depending on the market – believe the seafood industry has the potential to be sustainable and responsible, showing the potential of seafood as an environmentally-friendly source of animal protein. However, this potential is not yet fully realized. More than half do not perceive it to be sustainable right now. Consumers in the countries that have a stronger sustainability sensibility – the Netherlands, Belgium, Germany and France – tend to think the seafood industry is less sustainable and less responsible than consumers in other countries.

While consumers are not satisfied with the current level of sustainability of the seafood industry, they largely agree that they can play a part in its improvement. Between three and four out of five respondents state that buying responsible seafood has a positive effect on oceans. The importance of certification schemes to drive forward the sustainability of the seafood industry becomes clear in the research. Consumers’ most trusted sources of information about seafood sustainability and responsibility are independent certification schemes that put their labels on seafood packaging– more than environmental organizations, seafood brands, retail brands or other sources.

When asked if they prefer wild or farmed seafood, consumers have a preference for wild, especially in Spain and France. However, an almost equivalent number of consumers have no preference between wild or farmed – seen especially in Japan, as well as Germany, the Netherlands and Australia. The survey also reveals that more information is needed to alleviate concerns and misconceptions of consumers about farmed seafood.

The research completed most recently is the latest of a biennial, multi-market, quantitative study. Approximately 1,000 consumers were surveyed in each country – the United States, Canada, Australia, the United Kingdom, the Netherlands, Belgium, Germany, France, Spain, Italy, China, and Japan. It is the most substantial consumer research ASC has conducted since its founding in 2010. 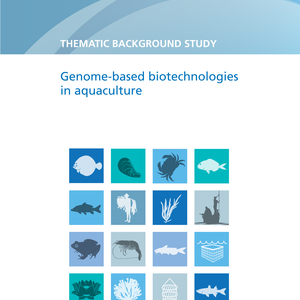 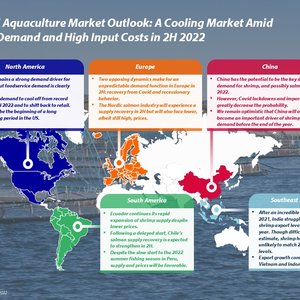 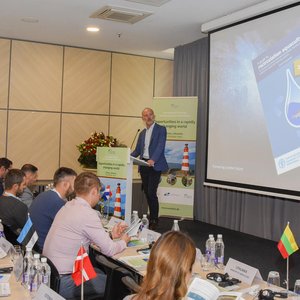 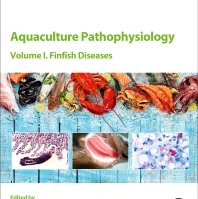 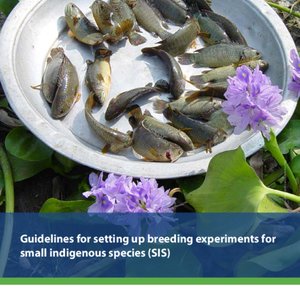 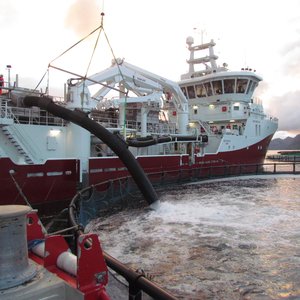 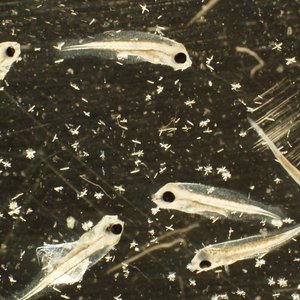 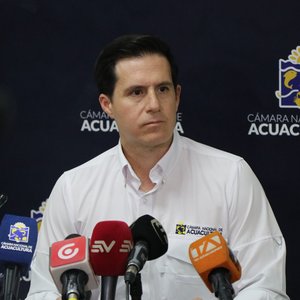