A study of the reproductive performance of trout after a complete cycle of breeding while consuming a diet totally devoid of marine ingredients.

Terrestrial plant resources are increasingly used as substitutes for fish meal and fish oil in fish feed in order to reduce the reliance of aquaculture on marine fishery resources. Although many studies have been conducted to assess the effects of such nutritional transition, no whole breeding cycles of fish fed diets free from marine resources has been reported to date. We therefore studied the reproductive performance of trout after a complete cycle of breeding while consuming a diet totally devoid of marine ingredients and thus of n-3 long chain polyunsaturated fatty acids (n-3 LC-PUFAs) that play a major role in the formation of ova. Two groups of female rainbow trout were fed from first feeding either a commercial diet (C, marine and plant ingredients), or a 100% plant-based diet (V, blend of plant proteins and vegetable oils). Livers, viscera, carcasses and ova were sampled at spawning and analyzed for lipids and fatty acids. Although the V-diet was devoid of n-3 LC-PUFAs, significant amounts of EPA and DHA were found in livers and ova, demonstrating efficient bioconversion of linolenic acid and selective orientation towards the ova. Some ova were fertilized to assess the reproductive performance and offspring survival. We observed for the first time that trout fed a 100% plant-based diet over a 3-year breeding cycle were able to produce ova and viable alevins, although the ova were smaller. The survival of offspring from V-fed females was lower (-22%) at first spawning, but not at the second. Our study showed that, in addition to being able to grow on a plant-based diet, rainbow trout reared entirely on such a diet can successfully produce ova in which neo-synthesized n-3 LC-PUFAs are accumulated, leading to viable offspring. However, further adjustment of the feed formula is still needed to optimize reproductive performance.

Why so many fish larvae perish after hatching

The influence of nutrition at the larval stages in marine fish 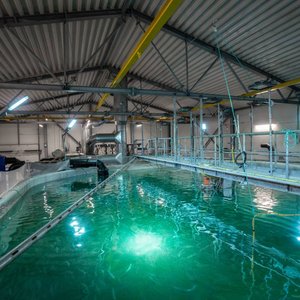 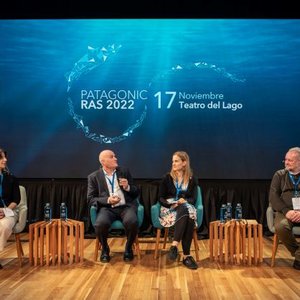 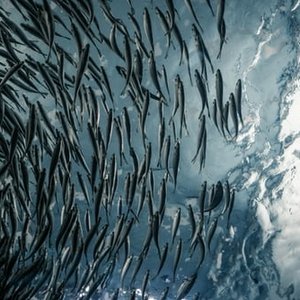 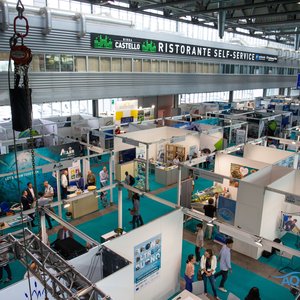